The new game Alice and The Reformatory for witches just came out! Space Treasure Hunters game is coming later this year. 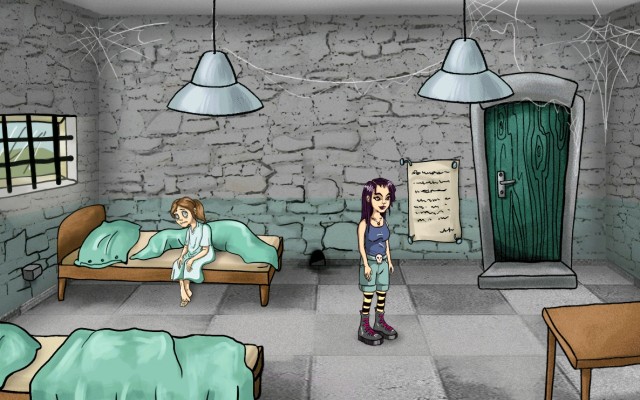 Mutants vs. The Chosen, the two-part series of adventure games from last year, whose first episode called Hijack has been downloaded by over 50,000 players from around the world, was just a start. A small gaming studio GameStylus based in Prague comes with another three series of classic adventure games. The main characters will be Alice - a young witch, David – a space treasure hunter and Robert on the island of 16 sisters.

GameStylus bets on the classic adventure games in which players collect and skillfully use various objects and solve logical tasks to experience the whole story firsthand. On the GameStylus.com website everyone is encouraged to create their own adventure game. Currently there are more than 1000 registered game creators from around the world. These games can be played on mobile devices running Android and iOS. 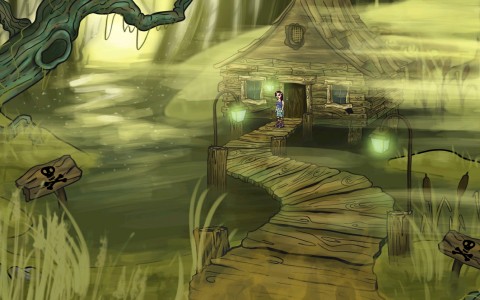 Currently there is a two-part game series about the witch Alice coming out, that offers hand-drawn animated graphics. In the first part, which is free and without any purchases or ads, Alice finds herself in a reformatory school for witches. Who wanted her to be there and why? How can she escape? What will happen when she does? This is just a few of the questions which have to be answered.

Simultaneously the second episode titled Alice and The Magical Dragons is coming out, which directly follows the first part of the story. Alice will find herself in the magical world and will finally be able to use her extraordinary abilities. As long as she doesn’t get caught – since many magicians don’t like the girls from the reformatory school. The second part is also without ads or any in-app purchases, the game costs just $1.49.

Get the game here: 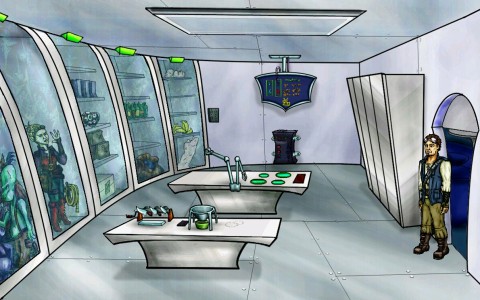 A new two-part game series will be coming out this autumn.The Space Treasure Hunters has hand-drawn and animated graphics in the spirit of classic point and click adventure games. It takes place after the colonial wars and the Space has a lot of treasures to offer. You just need to know where to look and be quick enough not to be outrun by other treasure hunters. David, however, will find all that out with the player’s help. The graphics of the game are finished and work on the scene definitions is underway at the moment.

The Island of 16 Sisters

At the turn of the year 2016/2017 all players can look forward to the fourth series of our adventure games, in which Robert will suddenly find himself on an island with 16 young and beautiful sisters. But something's wrong there... What is it? Exploring all the mysteries will be up to the players. The Island of 16 Sisters differs from the previous series in one important thing: It is the first game from GameStylus which offers not hand-painted, but pre-rendered 3D graphics. The GameStylus team is working on it right now.

All the games run on the GameStylus engine, which is continually enhanced. Even the series of Mutants vs. Chosen has recently got an improved user interface, the SuperHelp, which allows players to find immediate help when they get lost.

All the games are multilingual, in Czech, English and other languages.